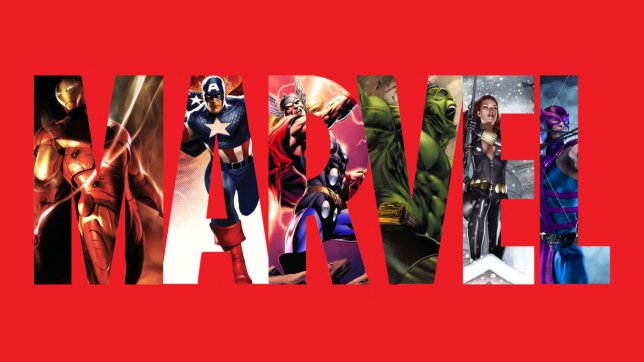 Marvel started in 1939 as Timely Publications, and by the early 1950s, had generally become known as Atlas Comics. The Marvel branding began in 1961, the year that the company launched The Fantastic Four and other superhero titles created by Steve Ditko, Stan Lee, Jack Kirby and many others.

Marvel counts among its characters such well-known superheroes as Spider-Man, Iron Man, Captain America, Thor, the Hulk, Captain Marvel, Black Panther, Deadpool, Doctor Strange, Wolverine, Daredevil, Ghost Rider and the Punisher, such teams as the Avengers, the X-Men, the Fantastic Four, the Inhumans and the Guardians of the Galaxy, and antagonists including Thanos, Doctor Doom, Apocalypse, Magneto, Red Skull, Green Goblin, Ultron, Doctor Octopus, Loki, Kingpin and Venom. Most of Marvel’s fictional characters operate in a single reality known as the Marvel Universe, with most locations mirroring real-life places; many major characters are based in New York City.

This visualization will present an overview of Marvel’s superhero networks.

After choosing the dataset, I found this fan-made visualization which is also about the Marvel networking mining. Closeness Centrality and Yifan Hu algorithm is applied to this network. It distances the communities that are independent to the network.  Main characters, or characters with more connections, have bigger nodes. And node colors indicate different superhero communities.

I found the data set on Gefi wiki. I chose it because I’ve personally very interested in the subject. The problem with it is the dataset is too huge that Gephi tends to crash quite often.

This is the final visualization of the Marvel social networks. From the graph we can see the most important characters are Captain America, Spiderman, Iron Man,Wolverine, and Mr. Fantastic. We can also see how the avengers community–Captain America, Iron Man, Thor and Spiderman are highly connected while the X-Men group and the Fantastic Four are relatively separated.

Closeness Centrality shows which nodes are connected to other nodes that have high degree. It’s a measure of influence of a node in a network. According to this, the highest influencer in the network is Captain America followed by Spider-man.

I still have a lot of confusions about how to use Gephi. I hope I could explore more about it and thus be able to better understand the complicated functions.