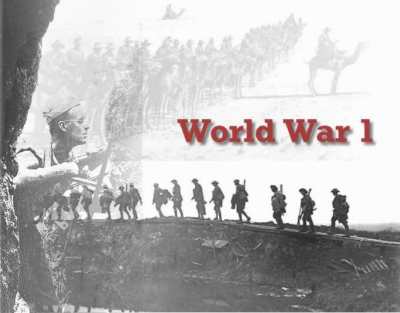 This is a geographic about the bombing locations of the Allied Powers during WWI between 1915  to the end of 1918.

Initially I thought it would be really fun to create a map about fictional worlds like Games of Thrones or Harry Potter, which couldn’t be done on Carto. Then it occurred to topics around real life wars would be a good alternative.  With this idea in mind, I found World War I THOR Data on data.world. There’s a series of geospatial datasets of historic aerial bombings from WWI to Vietnam War. THOR is short for Theater History of Operations. As seen, the boundaries of the countries are blurry, and the city labels are distracting. But with the European Countries layer, the name of the countries are highlighted, major cities were hidden, and I was able to custom color the mainly attacked areas.

But the custom widget coloring is really limiting and confusing on CARTO. Also, I’ve been experiencing trouble saving the changes that I made. The coloring is always different on the view page. Overall, I like the geographic I’ve made using CARTO, I think it can give audience a clear and brief idea of the bombing attacking in Western Europe during WWI.  But I still have a lot of confusions using CARTO, especially how to customize widget category colors and how to save the changes on the map.

After talking with Seth during class, I made a few changes. Instead of coloring each Central Powers areas, I just distinguished the boundaries between two Powers by using grey and white color. Also, the original Central Powers widget was removed and replaced by another legend.

But we still couldn‘t figure out how to assign different colors to individual category in the widgets so the widget coloring could match with the legend coloring.