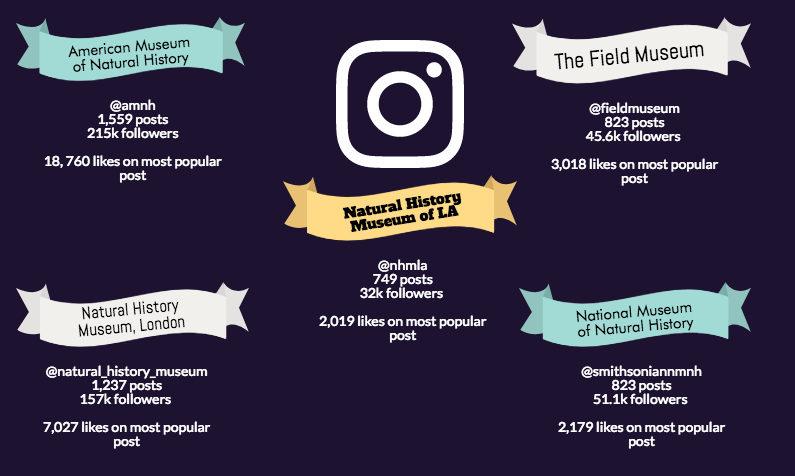 Not being photogenic in the age of Instagram: Natural History Museums was originally published in Museums and Digital Culture – Pratt Institute on Medium, where people are continuing the conversation by highlighting and responding to this story.